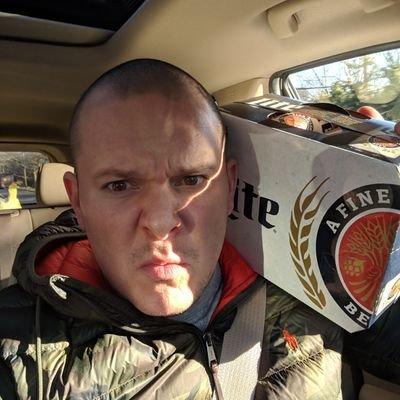 Evan Bacon is a Software Engineer at Expo.io. Prior to that, Evan was a designer at Frog Design and Master Builder at LEGO. He joins hosts Jared Palmer and Ken Wheeler on the Undefined to talk about React Native, game development, and his unique origin story. The gang also discusses $900k developer salaries, moving to NYC, and White Claw.

If you’re building a new product, G2i is a company that can help you find a developer who can build the first version. G2i is a hiring platform run by engineers that matches you with React, React Native, GraphQL, and mobile engineers who you can trust. Whether you are a new company building your first product or an established company that wants additional engineering help, G2i has the talent you need to accomplish your goals. Go to g2i.co to learn more about what G2i has to offer.